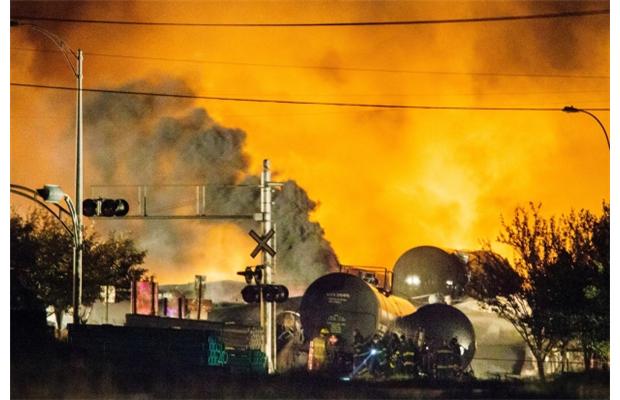 SHERBROOKE — With a small army of lawyers and legal aides at the ready, arguments on whether to authorize one of the largest class-action suits in Canadian history on behalf of citizens of LacMégantic began in a crowded Sherbrooke courtroom Monday morning. Lawyers for the victims of the Lac-Mégantic train disaster accused the oil and rail companies named in the proposed lawsuit of causing the rail tragedy by cutting costs on safety, and said Transport Canada “totally dropped the ball when it came to enforcing their own regulations.”