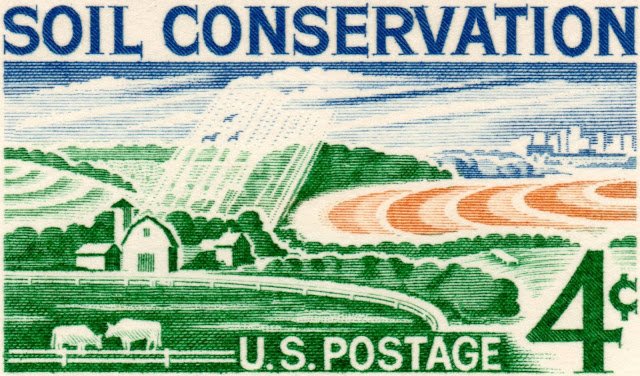 Beyond the Green New Deal

The agrarianist Wendell Berry wrote once that modernity had bred a dangerous and close-to-fatal ignorance about ecology. In contrast to earlier ways of life, our social relations, which are our productive relations, do not force us to reckon with the consequences of what we consume in the course of making our lives, including making the people who come after we do. But modernity allows for exceptions. As Berry put it, there have always been those “exceptional people,” that man, or woman “who knows that the world is not given by his fathers but borrowed from his children.” Because people are not subject to statistical laws of distribution, exceptions can become the rule when exceptional ideas seize enough people. In the environmental movement of the 1970s and 1980s, some slight mutation of this quotation was common currency. It became close to a cliché, although without managing to become common wisdom.

Still, the ecological movement did an enormous amount of good. To the extent our water and air are relatively clean, this is the work of the Green movement. To the extent that few will openly shrug at ecology—even the nuclear clerks justify their fission-fetish by claiming nuclear power is cleaner than the alternatives—this, too, is the fruit of the environmental movement.

Its urgency reflected the ethereal burden of a debt to those without the capacity to demand payment. And if we have borrowed from those yet to come, our debts are correspondingly climbing higher and higher. How high? Opinions vary. One assessment is the newly-released International Panel on Climate Change’s (IPCC) 2018 interim report, which comes hard on the heels of the “Hothouse Earth” paper. Such papers, scientists’ way of ringing the fire alarm, come fast these days, as fast as the cascading catastrophes of which they warn: hurricanes hammering North Carolina, gouging out Georgia’s infrastructure, causing Portugal to shudder under suddenly seasonal 100-year or 500-year storms.

I want to say something about the report’s contents. I would also like to offer some tentative comments about what is to be done, a question asked a century ago in very different circumstances by a Russian radical. It is one which crisis imposes on us with all the urgency of a species heading towards a world which will not only not have room for many worlds—that wonderfully-wrought Zapatista slogan—but in fact is rapidly collapsing the world’s room for us at all. But the collapse is uneven. It is shattering the dens, the alcoves and atolls, the havens and homes, not of those most responsible for the collapse, but those least responsible for it. Therein may lie part of the problem. Because the problem lies there, so must any solution account for climate change’s spatial and social unevenness.

First, what is novel in this report? Let me start with what is not novel: the IPCC continues to ignore feedback mechanisms, what Gareth Dale calls “catastrophic nonlinearities,” or those events which once they compound and spiral into one another, could set off a runaway warming sequence (Some think that sequence is already in motion). For those of us without chalets in the Alps, which might be good living in such a course of events, I invite the following hypothetical. Imagine if we could have a collective decision-making process about whether we would have to drastically change our way of life or have a 10 percent chance of having not much of a way of life for the species in 50 years, and the choice was put in front of us without metric tons of oil money on the scales. The IPCC report, invested in probabilistic advising, does not mention those possibilities, although the possibility of a Venus outcome has been scientifically established for a while. I imagine that no one could reasonably dissent from taking the measures needed to make 10 percent 0 percent. Most humans agree we only have one home, and it is the one ….