Beijing on Thursday became the third Chinese city to launch a carbon trading scheme to regulate soaring CO2 emissions from its main power generators and manufacturers, with first trades reported to have gone through at 50 yuan ($8.20) per permit. The capital followed newly established markets in Shenzhen and Shanghai, with Guangdong province set to open one in December that will be the second-biggest in the world after the European Union. 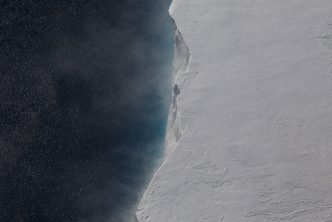 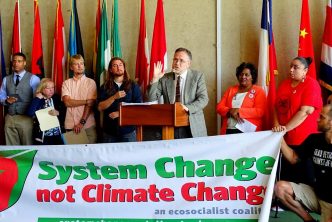 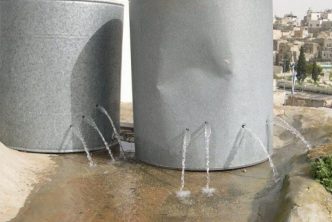 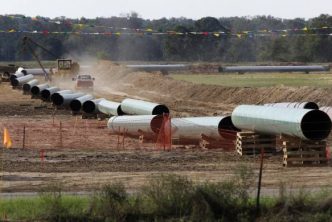 U.S. study warns of risks and unknowns in shipment of Alberta oilsands products