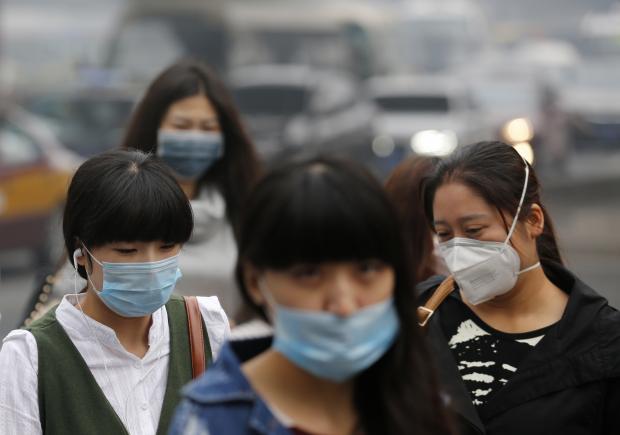 Beijing is closing its last major coal power station next year in an attempt to tackle air pollution which is costing the economy more than 10% of its GDP.

Bloomberg reported that the state-owned, 845-megawatt power plant will close in 2016. Last week, another two coal-fired power stations were closed down in the Chinese capital, adding to the first plant closure in 2014. The facilities will be replaced by gas-powered plants, which produce less harmful emissions and can supply 2.6 times more electricity.

In September, a report by the Global Commission on the Economy and Climate found that air pollution caused by the most dangerous kind of particulate matter – known as PM 2.5 – was linked to around 1.23 million premature deaths in China in 2010, costing around 13% of GDP in lost economic activity.

Dr Harald Heubaum, lecturer in global energy and climate policy at the London-based School of Oriental and African Studies, says Beijing’s decision is being motivated by economic factors and local unrest at pollution, rather than the global issue of climate change.

“The main motivating factor in China is not the global climate but local environmental issues,” says Heubaum. “If people are sick more often and can’t come to work, that has an impact on the economy.”

He cites the need for the government to tackle recent environmental protests. Regional media reported that activists were detained by police following anti-pollution protests in the northern city of Xi’an earlier this month. Chinese authorities also banned an online film titled Under the Dome this month. The film explored the costs of pollution in China and was watched more than 100 million times in just two days before it was blocked.