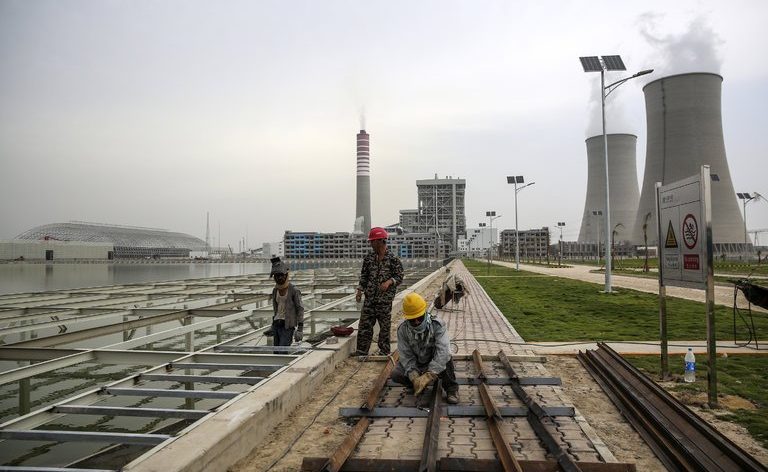 When China halted plans for more than 100 new coal-fired power plants this year, even as President Trump vowed to “bring back coal” in America, the contrast seemed to confirm Beijing’s new role as a leader in the fight against climate change.

But new data on the world’s biggest developers of coal-fired power plants paints a very different picture: China’s energy companies will make up nearly half of the new coal generation expected to go online in the next decade.

These Chinese corporations are building or planning to build more than 700 new coal plants at home and around the world, some in countries that today burn little or no coal, according to tallies compiled by Urgewald, an environmental group based in Berlin. Many of the plants are in China, but by capacity, roughly a fifth of these new coal power stations are in other countries.

Over all, 1,600 coal plants are planned or under construction in 62 countries, according to Urgewald’s tally, which uses data from the Global Coal Plant Tracker portal. The new plants would expand the world’s coal-fired power capacity by 43 percent.