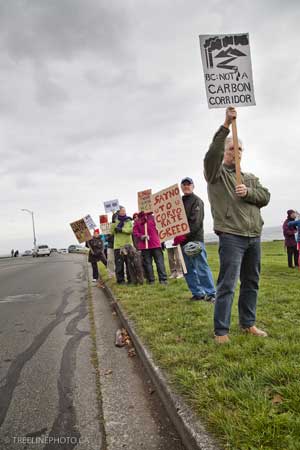 Editor’s note: In July 2012, the B.C. government announced five conditions which must be met before it would consider the approval of heavy oil pipeline projects in the province. For The Tyee, independent economist Robyn Allan has so far looked at the first two conditions in the context of the proposed Northern Gateway pipeline, available here and here. In those examinations, Allan argued that the province has far from proven its commitment to meeting its own conditions over the years. Today, she breaks down the third condition, that B.C. develop “world-leading practices for land oil spill prevention, response and recovery systems” and hold companies like Enbridge and Kinder Morgan accountable to them.