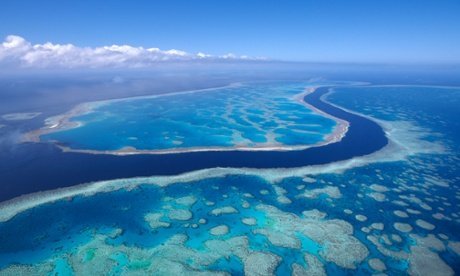 Australia must drastically increase its emissions reduction target to 40% by 2020 to avoid “almost unimaginable social, economic and ecological consequences” from climate change, a new book penned by leading scientists and economists, including Ross Garnaut, has warned. The book, Four Degrees of Global Warming: Australia in a Hot World, sets out a series of stark scenarios facing the country should global temperatures rise by 4C above the pre-industrial average. By 2100, annual rainfall in southern Australia is likely to fall by 50%, the sea level is set to rise by 1.1m and snow cover will fall “to zero in most alpine regions”, the book warns. With temperatures rising by 3-5C in coastal areas and 4-6C in inland areas, Australia’s future will be a “disturbing and bleak vision of a continent under assault”, according to the book, which was compiled following two years of original research by its authors.