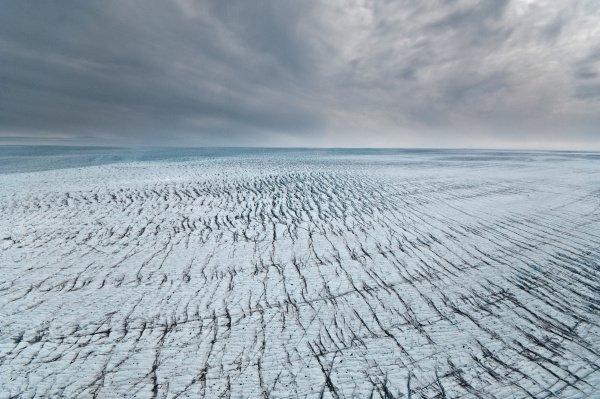 Polar amplification. It’s kind of a dirty word in the climate science community. It’s, what would seem, a counter-intuitive displacement of much of the warming world’s heat over some of its coldest regions, during its coldest seasons. It’s not the curse word that everyone can’t say. No, that’s more likely hydrogen sulfide gas — the veritable F-word of the oceanic climate community and only slightly worse than the M-word, methane. But it’s an uncomfortable term nonetheless because it brings up some rather uncomfortable issues.