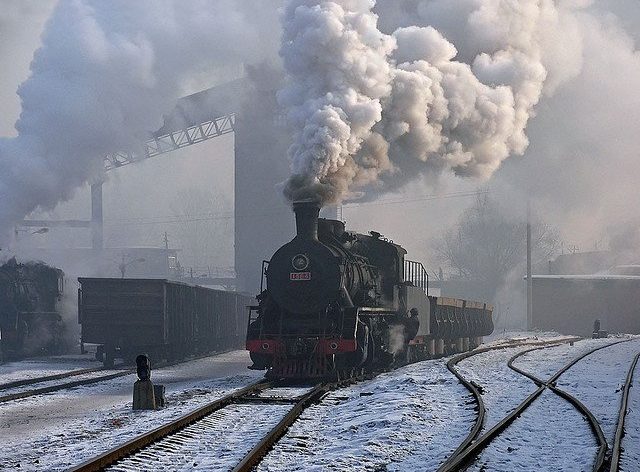 The centerpiece of Barack Obama’s climate policy, announced this month, limits greenhouse gas emissions from U.S. power plants largely by cutting the country’s reliance on coal. The policy was touted as a major piece of the President’s environmental legacy but it raised an important question: what will happen to America’s coal—the largest recoverable reserves in the world?

It’s a question that could soon have an answer. With coal demand at home expected to fall by 20 per cent due to new regulations, and competitive pressure from low-priced natural gas, coal companies are now pushing to increase exports to Asia. China in particular consumes almost half of the world’s coal—and in recent years demand has soared. Three new coal-export ports are being proposed for the Pacific coast: two in Washington state and one in Oregon. They could eventually ship up to 100 million tons of coal per year—an amount equivalent to the total volume of coal the U.S. will export this year, according to the U.S. Energy Information Agency (EIA). “We view the Northwest port terminals as advantageous locations for exports to Asia—the most efficient location for exporting to countries that are going to be generating strong demand for coal,” says Nancy Gravatt, a spokeswoman for the National Mining Association, the U.S. industry group. Top Asian destinations are China, South Korea, India and Japan.

U.S. coal exports have already been growing, from five per cent of production in 2000 to 12 per cent in 2013, or 118 million tons, according to the EIA. Environmentalists warn that emissions from that volume of coal would dwarf the savings from Obama’s new power plant rule. They won’t count toward America’s national tally, but they’ll enter the global atmosphere all the same. Kelly Mitchell, a coal campaigner for the environmental group Greenpeace, says it is “hypocritical” that the Obama administration “can talk a good game on climate and still move forward on coal.”