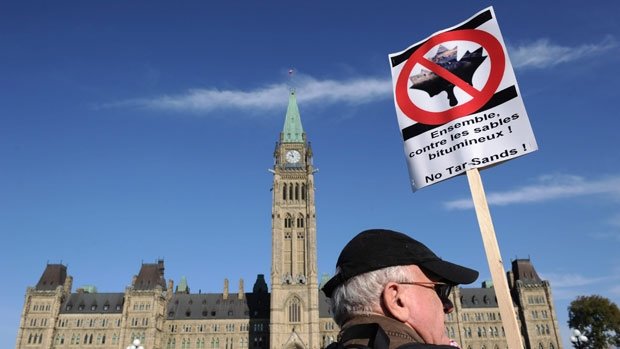 The Canada Revenue Agency is currently conducting extensive audits on some of Canada’s most prominent environmental groups to determine if they comply with guidelines that restrict political advocacy, CBC News has learned. If the CRA rules that the groups exceeded those limits, their charitable status could be revoked, which would effectively shut them down…

And listen here to an 11 minute interview on CBC Radio One’s As It Happens on Feb. 7, 2014 with John Bennett, executive director of the Sierra Club Canada. Currently, it is not being audited by the Canadian Revenue Agency.