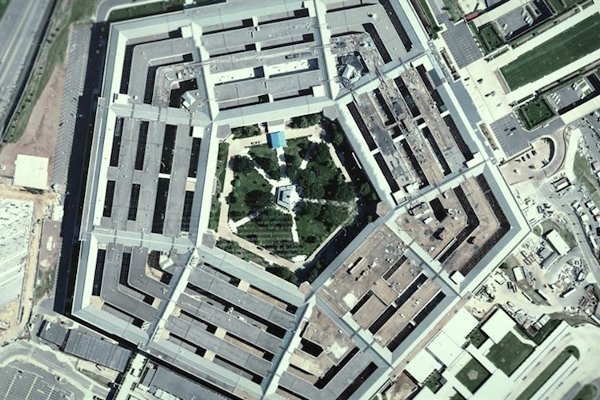 Lawmakers voted 344-81 on Friday to pass the sweeping legislation. The bill authorizes $696-billion in defence spending for the 2018 fiscal year, including nearly $30-billion more for core Pentagon operations than President Donald Trump requested.

Yet defence hawks pushing the hardest for the big boost in spending still face an uphill battle. For the spending increases to materialize, Congress first will have to agree to roll back a 2011 law that set strict limits on military spending. But that won’t be easy. Lifting the so-called budget caps will face resistance from Democrats who are seeking to increase the budgets for other government agencies.

If a budget deal can’t be reached, Congress may be forced to fund the military through the use of stopgap spending bills. Under these short-term agreements, the Pentagon’s budget is set at current levels and the military services are barred from starting new programs.

“If you don’t raise the budget caps, this leaves us once again in the land of absurdity,” said Rep. Adam Smith, D-Wash. Smith is the top ranking Democrat on the House Armed Services Committee.

The bill includes a section that says global warming is “a direct threat to the national security.” It’s a potentially surprising addition given Trump’s publicly stated doubts about climate change and his recent decision to pull the U.S. out of the landmark accord aimed at combatting global warming.

The section requires the Pentagon to deliver a report to Congress detailing the impact of climate change on the armed forces. The climate change report also is to list the 10 military bases most vulnerable to rising oceans, increased flooding, wildfires and other effects of climate change.