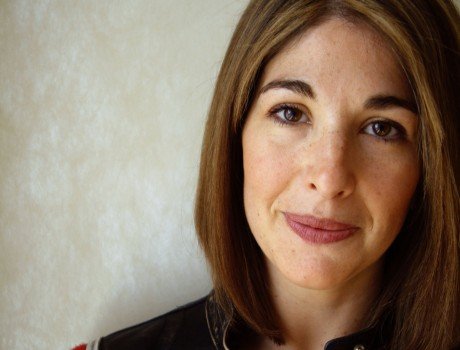 Shock Doctrine: The Rise of Disaster Capitalism (2007) and NO LOGO: No Space, No Choice, No Jobs (2000), Canadian author and activist Naomi Klein took on topics like neoliberal “shock therapy,” consumerism, globalization and “disaster capitalism,” extensively documenting the forces behind the dramatic rise in economic inequality and environmental degradation over the past 50 years. But in her new book, This Changes Everything: Capitalism vs. the Climate (due in stores September 16), Klein casts her gaze toward the future, arguing that the dangers of climate change demand radical action now to ward off catastrophe. She certainly isn’t alone in pointing out the urgency of the threat, but what sets Klein apart is her argument that it is capitalism—not carbon—that is at the root of climate change, inexorably driving us toward an environmental Armageddon in the pursuit of profit. This Changes Everything is well worth a read (or two) in full, but we’ve distilled some of its key points here….more