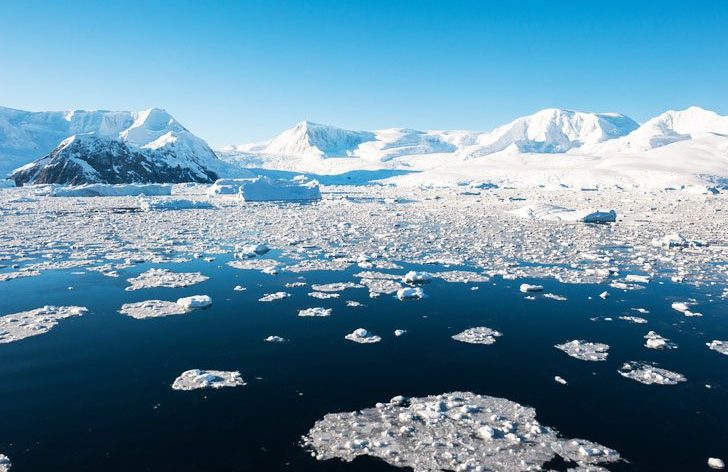 At least 10 feet of sea level rise is now guaranteed worldwide; it’s all but inevitable, a done deal. An ice sheet two miles thick has collapsed in West Antarctica—glaciologists have been dreading this moment for decades, though in recent years, it was more of a question of when than if—and there is nothing that can stop it from melting now.

NASA scientists say so, glaciologists say so, researchers who’ve spent their entire careers studying the slow and increasingly inevitable melt of our planet’s permanent ice stores say so. They say so in two new studies debuting this week; one in Science and one in Geophysical Research Letters. They are all saying we should begin getting comfortable with sea levels that lap up 10 feet higher on our shores.

Long before the collapse of West Antarctica’s Thwaites ice sheet, an organization called Climate Central created this interactive map, which shows how various levels of sea level rise will impact the United States. Grimly and fortuitously, it goes up to 10 feet—the amount that is now locked-in, but by no means the minimum of sea level rise we can expect to experience thanks to climate change. Go ahead, plug your city in, and see what percent chance you have of being driven away by high waters.